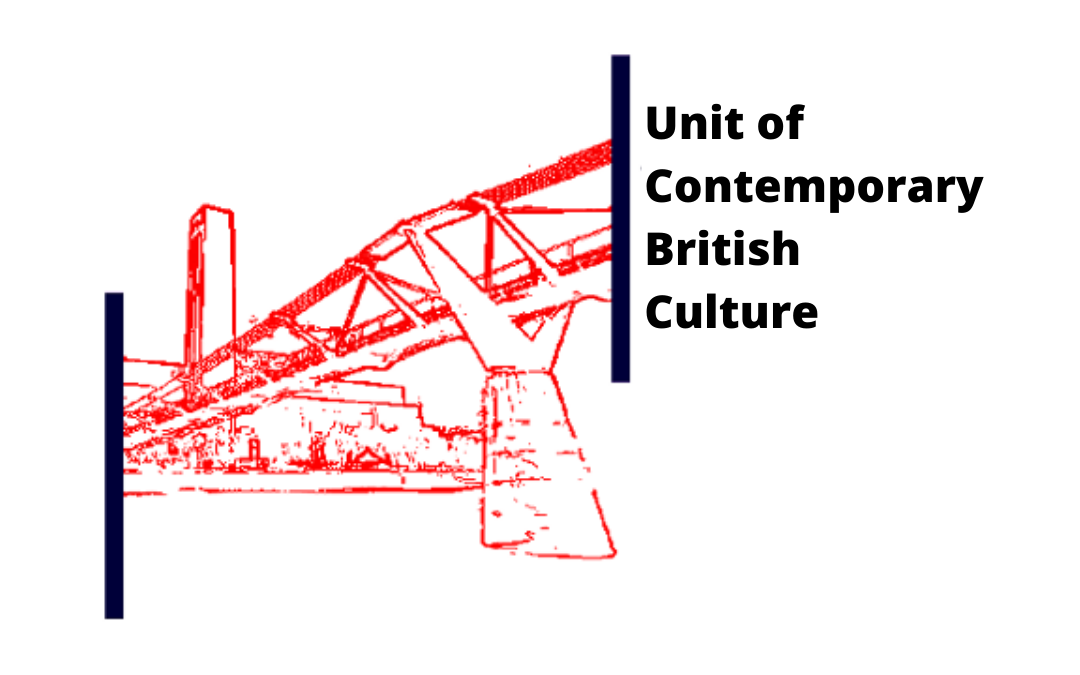 The Unit of Contemporary British Culture (ZWKB) was established in the summer of 2002 as the University’s first academic and research department created in the new century. An objective of the Unit was “to enrich the knowledge of Poles about British culture and the United Kingdom by studying the development of art, culture and social changes taking place in this country.” It initiated its teaching activities with a series of weekly lectures in the 2002/2003 academic year entitled “Contemporary London and its Culture” organised and delivered by Professor Halina Taborska. In the early iteration of the lecture series, Professor Taborska considered the new urbanisms, architecture and public art of London and over subsequent years considered public art outside the capital. A selection of Professor Taborska’s lectures is due to be published in 2022 under the title ‘Contemporary Public Art: Debates and Artistic Practice Revisited, 1970-2010′.

In 2007 ZWKB was incorporated into the Institute of European Culture. Within this new context, the Unit has pursued three main objectives: to provide a framework for research and teaching on (broadly understood) culture in Britain; to explore the dynamics of inter-cultural interactions and communication, with particular focus on British-Polish relations; to present research findings to the wider community, including through the medium of the English language. In 2013 ZWKB initiated an open English-language seminar on twentieth century Polish history. The seminar became a discussion forum for scholars in Great Britain and Poland, it also created an educational opportunity for early career academics engaged in research on Polish history. In addition, ZWKB has organised a number of important conferences at PUNO includingBrexit and Polonia: Challenges facing the Polish Community during the process of Britain leaving the European Union (2017) and a workshop entitled The Life, Death and Significance of Szmul Zygielbojm (2018). ZWKB continues to serve as a forum for inter-cultural research and dialogue, and for teaching and researching culture in Britain.